At Magic Kingdom – as with all the parks – they constantly monitor crowd movement. If the crowds are moving too fast into the parks, they will stage an impromptu show near the entrance to slow the movement down. If, the crowds are moving too slowly, they will stage a show at Cinderella’s Castle to draw people into the park, and thus creating movement. Gosh, speaking of big brother. But it works. On an average day up to 40 000 people can pass through Magic Kingdom’s gates. 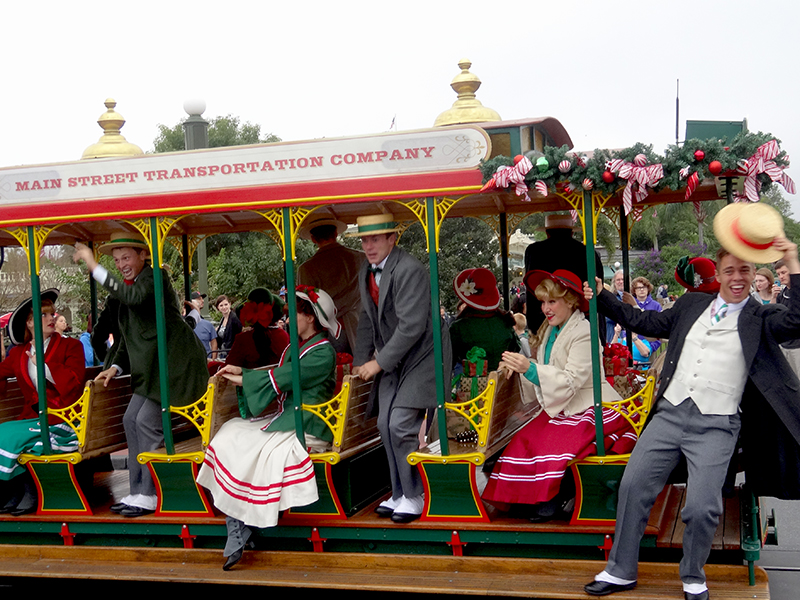 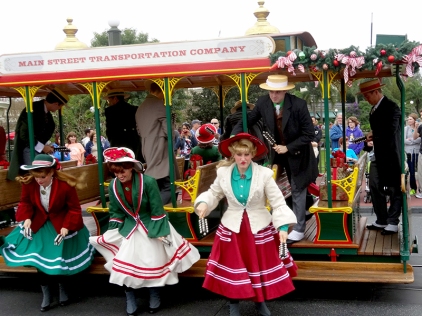 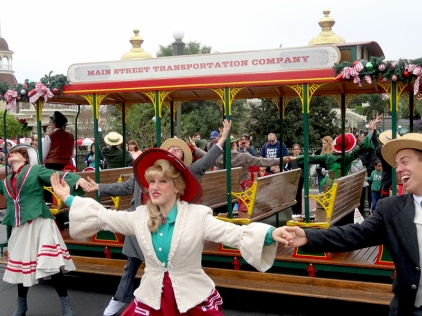 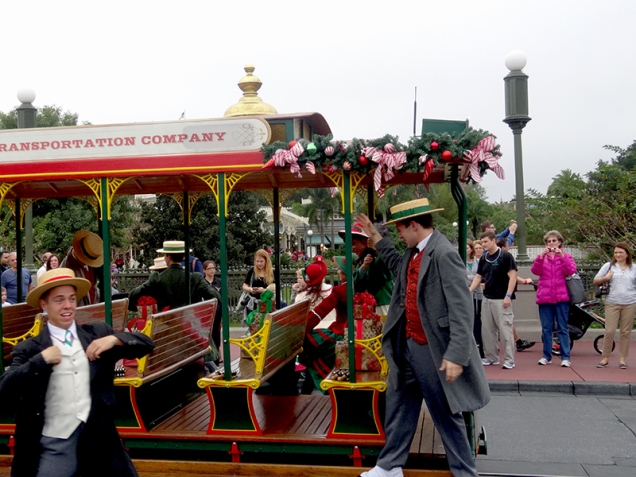 If you’ve flown almost 1/3 around the world, you will want to maximise your experiences. We did just that. Of the 7 nights we stayed at Disney, we only had 1 night free of any reservation or confirmation … we have spent that evening wandering about at Disney Springs. It is a pure commercial zone filled with shops and – get this! – you can smoke anywhere outside. Double standards much??

We did a Pirates and Pals event. There were some snacks beforehand and photo opportunities with Captain Hook and Schmee. Afterwards we divided into 2 teams and went in boats onto the lake opposite Magic Kingdom to watch the Wishes firework show, narrated by Jiminy Cricket. Each boat had a pirate cast member to keep the vibe going. At one stage he ventures into the crowd and asks where the guests are from. He was pleasantly surprised to hear ‘Cape Town, South Africa’ (way too much explaining about Brackenfell … Cape Town is close enough!). He responded by “we do not get South Africans ever”. Which means South Africans are either too cheap to pay extra for an event like this one, or they are just unaware of this alternative way to watch fireworks. 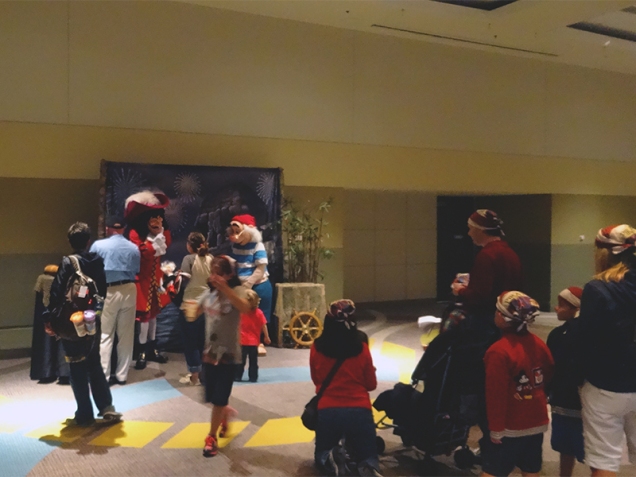 Apart from the military, Disney is the second biggest purchaser of explosives in the United States. At WDW there are 3 firework shows every night of the year; Wishes at Magic Kingdom, Illuminations at Epcot and Fantasmic at Hollywood Studios. We did them all – and Wishes 3 times! (from the boat, in front of the castle, behind the castle) Wishes start with projections on the castle, followed by an insane amount of fireworks … (All photos on this blog will always be taken by us, except otherwise mentioned. Nighttime photography requires patience, practise and a good tripod. The following is taken from a collection received by Disney as part of their PhotoPass Programme.) 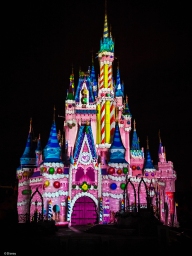 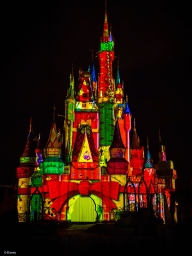 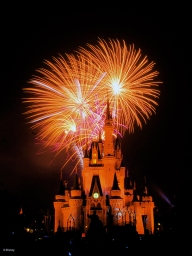 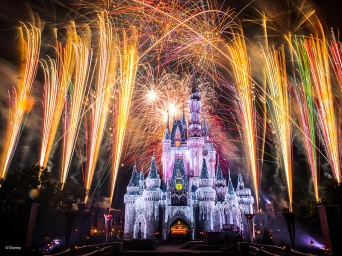 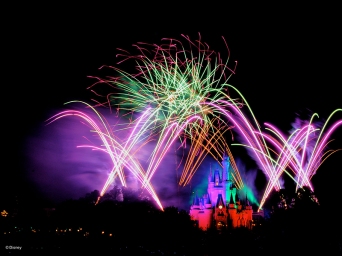 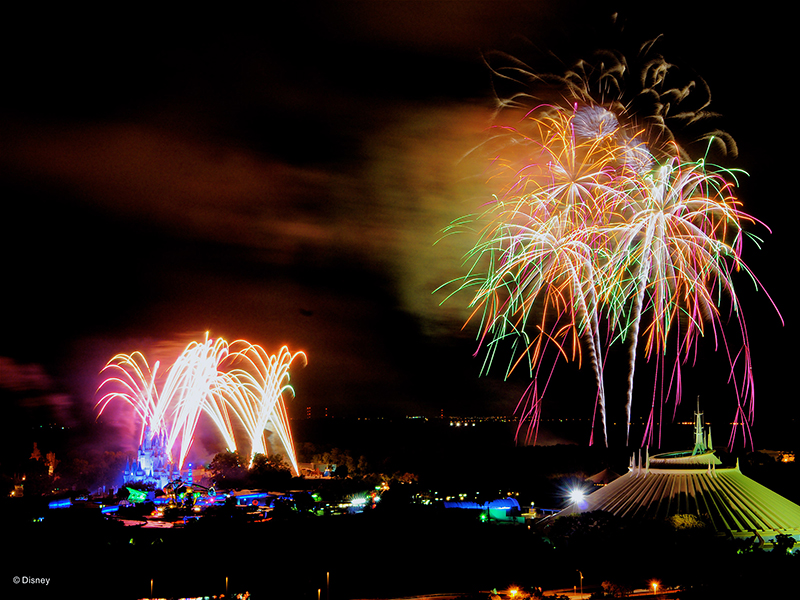 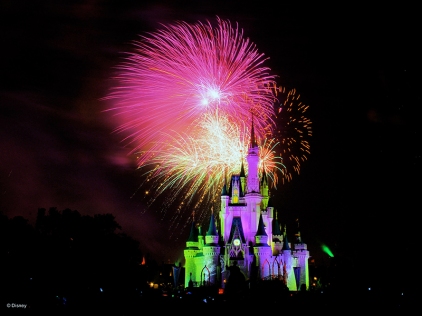 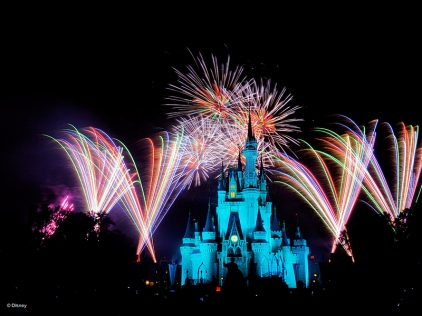 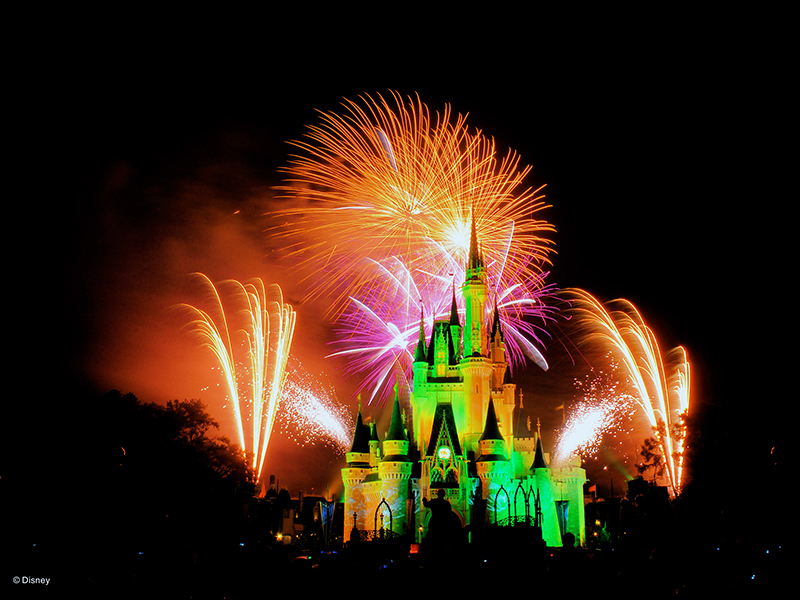 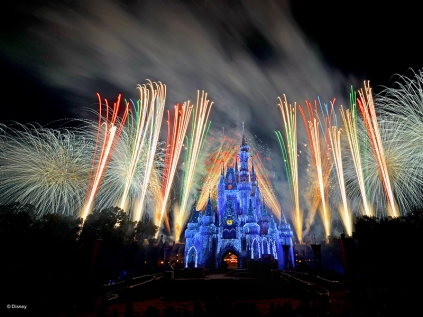