Completely over-stimulated and exhausted, we moved on to Universal – which is closer situated to Orlando than WDW. 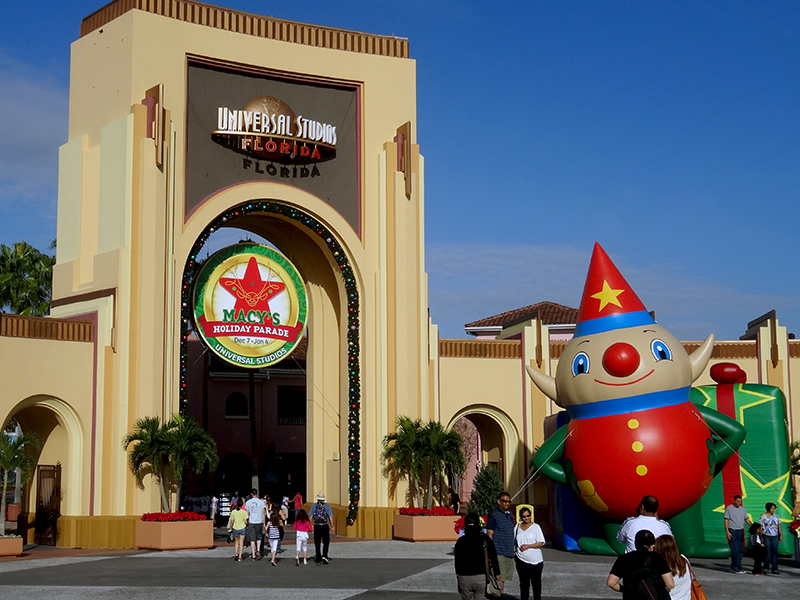 Already on day 1, we are terribly missing Disney’s free wi-fi access and the utter convenience of the magic bands – for the first time in 8 days we had to start carrying wallets again.

We stayed in a “value” resort in Disney, but we went swanky for Universal’s 10-night stay and for a reason. If you reside in one of their on-site hotels, you get an ‘express pass’ ticket, which translates that you take the express queue to the start of each ride. Why stand around for hours if you can buy your way to the front of the queue? 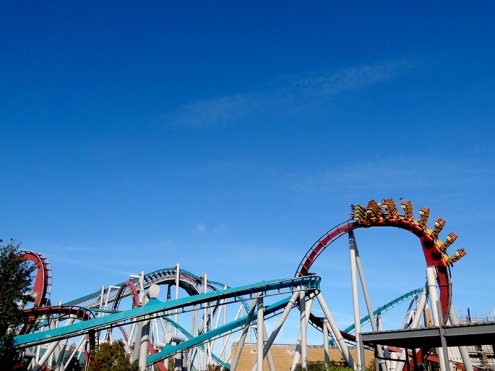 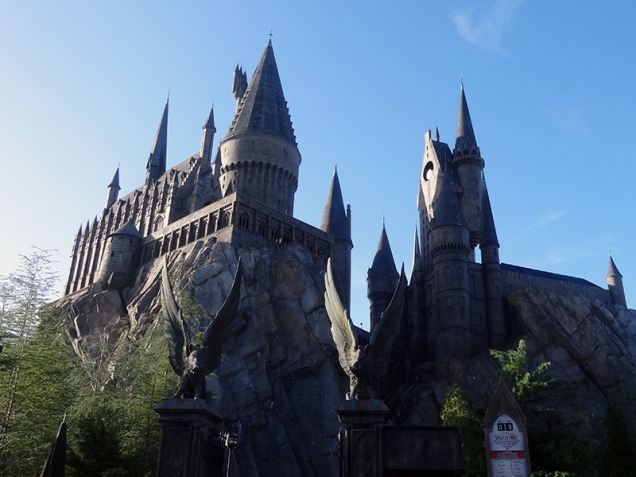 Universal consist of only 2 parks – Universal Studios and Islands of Adventure – and their rides yield a higher thrill score than Disney’s more family orientated attractions. We attended a very fun and comical Horror Make-Up Show and during the performance one of the cast said (as a joke) “This is not Disney, I do not have to be nice to you!”. True. The rides were fun, but lacked the story telling that one experience with Disney. For example: Disney will not let you queue forever, without some form of entertainment along the way to keep you occupied.

The Macy’s Holiday Parade (subsequently renamed to Universal’s Holiday Parade), with their floating balloons, was refreshing and a great exhibit to bring one back to reality, from the magic of Disney. Suffice to say, if Disney supervised this somewhat incoherent show, loads of staff would have received final written warnings afterwards.